Ginnel or snicket or alley

Ginnels or snickets as they are often called in Yorkshire, small alleys almost tucked out of sight. People emerge out of them unexpectedly, as if from nowhere. They lead to carpet warehouses, tiny trinket or joke shops that come and go, rarely there when one seeks them out. Most of them are a hidden short-cut to a parallel street or a tiny shop that didn’t exist yesterday. Following a smell with the flavour of newly-baked bread, I turned into a narrow cobbled Dickensian ginnel to find a small shop with the counter bare. People who ‘knew’ had bought everything baked that morning before I arrived. The word had spread too far and wide. Emptied, the shop closed. I returned early a day or so later and found it closed again. This time permanently. Could success suffocate enterprise?

I was asked to have lunch to discuss my novel to be published next year and found myself in a ‘pop-up cafe’ that swallowed up a whole section of another ginnel. I felt uneasy as we conversed and my chair rocked uncomfortably, searching for a hold on the cobblestones. A few bold people threaded their way round the tables and chairs and out at the far end to continue along the passage to the road beyond and their destination. A cappuccino arrived to fluff up my conversation and calm disquiet. Attempts to find comfort and convenience lay beneath efforts to converse hopefully beyond usual family small talk. It began to rain Drops fell noisily on the plastic roof while pedestrians from one street to another shook their umbrellas, trying not to shed the drops on those of us drinking coffee in the alley. ‘Aller’ = to go in French and there we were impeding the flow, blocking the whole purpose of the passage.

There is much talk of town centres blighted by online shopping. Mine is considered to be thriving. Coffee houses abound, from chains like Costa and Carluccio to smaller independent ones like the one tucked into a cobbled alley, while empty shop windows are boarded up with cheerful country scenes glued on to them, perhaps to convey some cheery, healthy message. Are they just waiting for the next occupant, or destined to remain empty, the new decor of a high street that is gradually dying?

Once I finish writing this, I’m going out to meet a friend for coffee at that cafe in the cobbled ginnel. It was still there yesterday. I checked, just in case. As I hurry along the main street, wary of anyone who might emerge from a snicket or ginnel, I wonder whether visitors will continue to come to a small, historic county town with two superb medieval churches, fine Georgian buildings speaking of prosperity in the 1700s and a town hall with some of the best plasterwork by Giuseppe Cortese, an Italian stucco artist wandering the streets in search of work in the 18th century, when the main shopping centre is a long row of boarded-up shops with an occasional cafe down a ginnel or snicket. 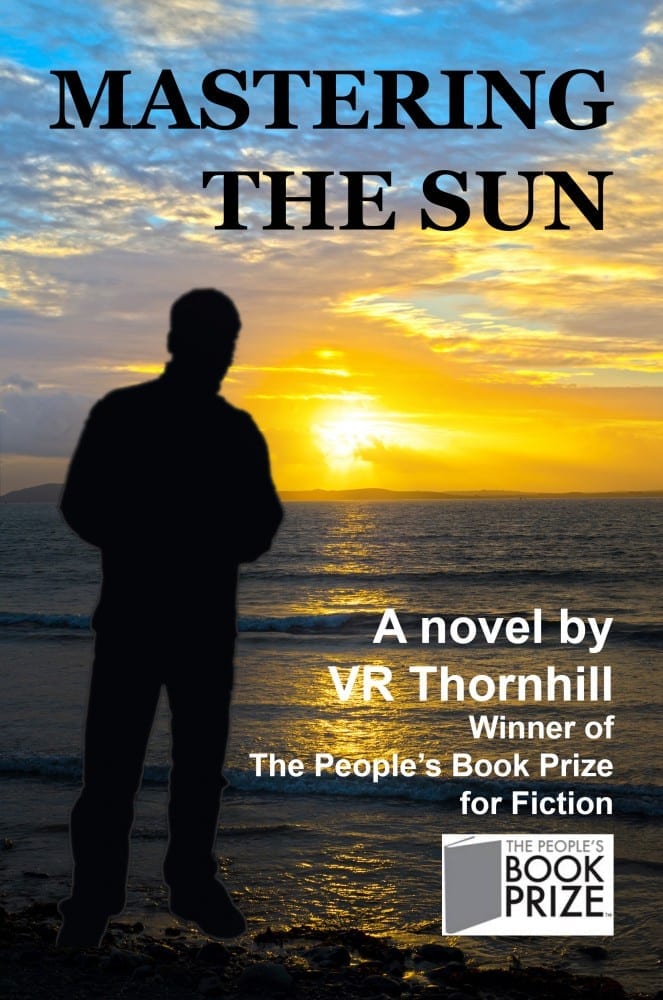